Dreamworld is a playground for the whole family. There are the fastest rides in the world such as Giant Drop, Tower of Terror, Cyclone and the latest "The Claw", and there are many other games that pump your adrenaline. See Madagascar shows in the Madagascar area where you can meet Madagascar's cute and friendly stars. Don't miss the park of rare Bengal tigers and white tigers on Tiger Island or venture into Australian Wildlife Experience to take pictures of hugging koalas and maybe even shearing sheep fur. Dreamworld is located on the Gold Coast in Queensland. This is the largest amusement park in Australia with more than 40 rides and attractions, including five roller coasters. The park consists of several themed lands: Ocean Parade, DreamWorks Experience, Wiggles World, Gold Rush City, Rocky Hollow, Tiger Island, and Dreamworld Corroboree. These lands have collections of rides, animal fairs, shows, food outlets and merchandise stores.

Dreamworld is well known as the location of Big Brother Australia's home which was filmed at Dreamworld Studios, since the program began in Australia in 2001. In December 2006, Dreamworld expanded its offer by opening the WhiteWater World next to it. On several occasions throughout the year, Dreamworld remains open after dark. This event, known as Screamworld, included all the sensation rides and children's rides. 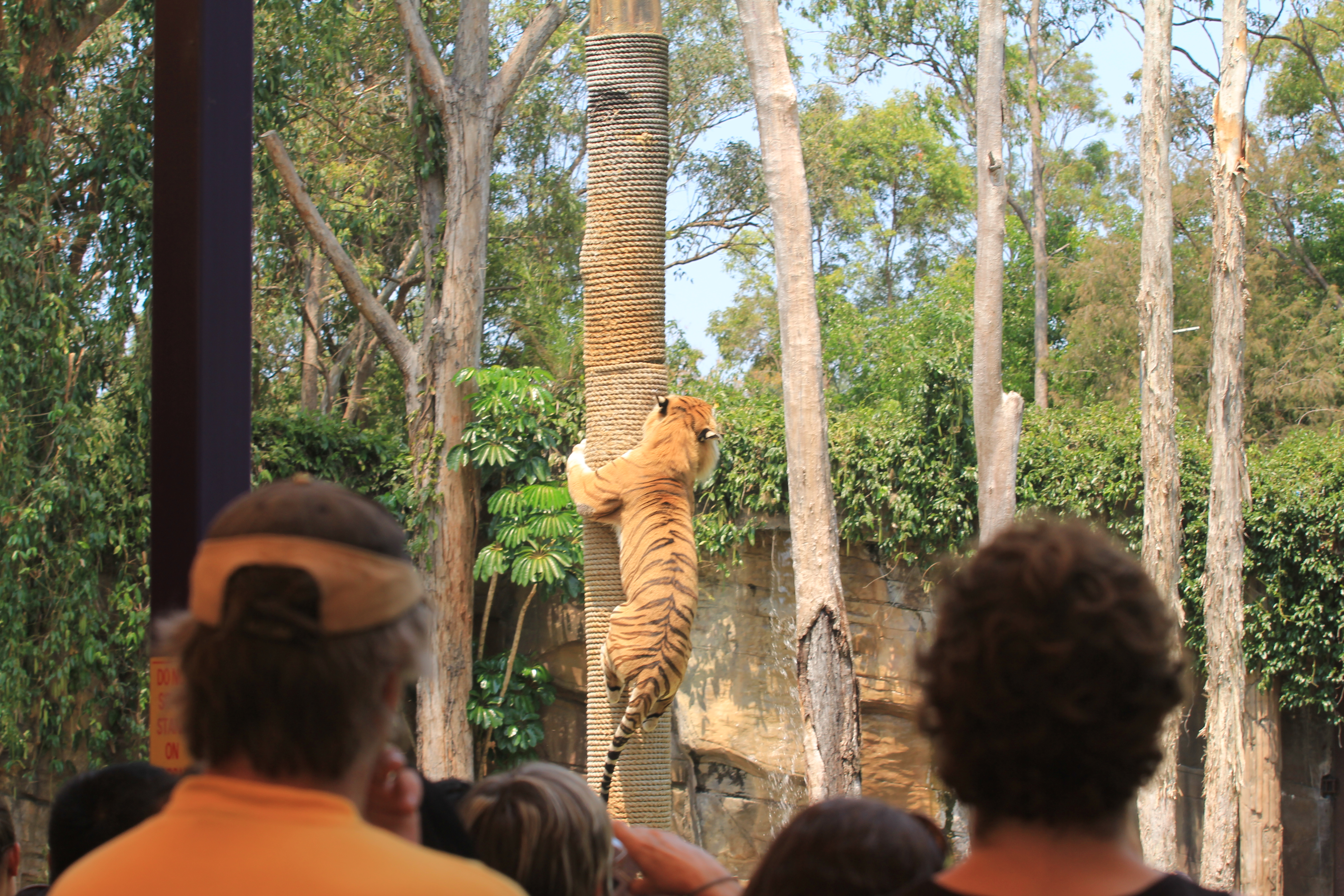 Can I store luggage?

Can we hire a stroller/wheelchair?

Dreamworld
Ocean Parade
DreamWorks Experience
Wiggles World
Rocky Hollow
Tiger Island
Subscribe to our newsletter and get AUD 10.00 off your next purchase and be the first to know about Dreamtour's latest promos!