Warner Bros. Movie World (more commonly referred to as Movie World) is a movie studio theme park on the Gold Coast, Queensland, Australia. Its theme is based on the Warner Bros. film studio and related DC Comics properties. It is owned and operated by Village Roadshow via Village Roadshow Theme Parks since the take over from WarnerMedia. It is currently the only film-related park in Australia, and the oldest of three Warner Brothers movie theme parks worldwide. It was opened on June 3, 1991.

There are a number of active film studios within the Movie World complex. House of Wax, the first Scooby-Doo film, the 2003 Peter Pan film, Ghost Ship, The Condemned and Fortress are amongst the many films and television series produced at Warner Roadshow Studios, adjoining Warner Bros. Movie World. 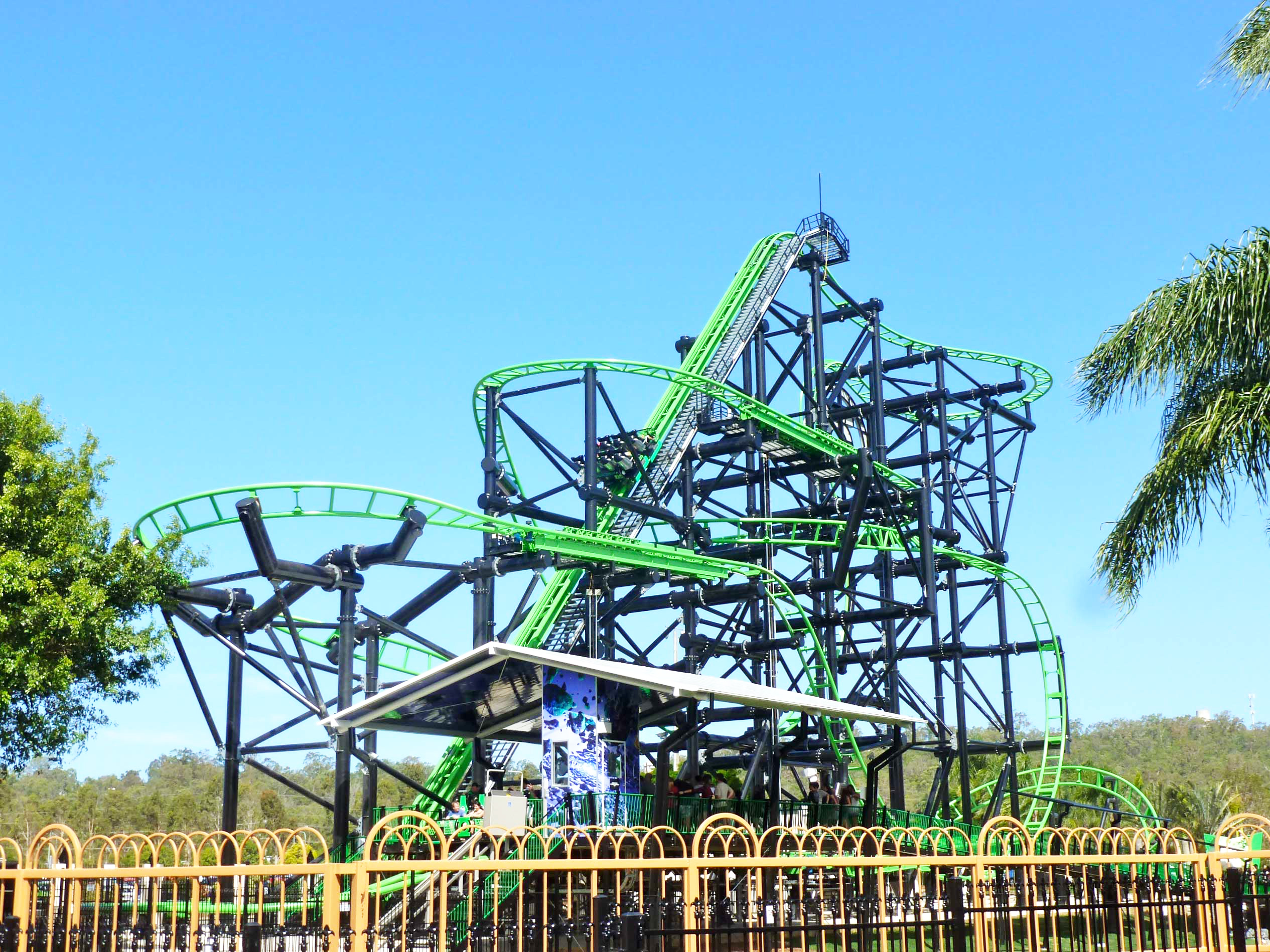 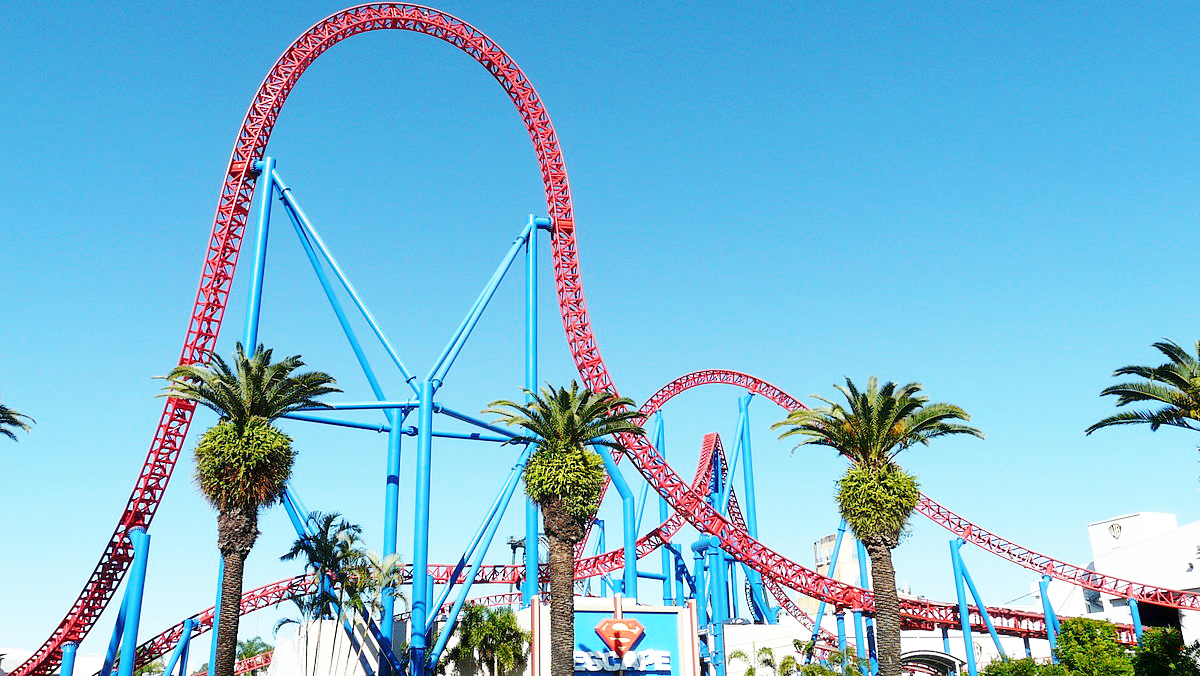 Australia
Dtim
Brisbane
Movie World
Warner Bros
House of Wax
film Scooby-Doo pertama
film Peter Pan 2003
Ghost Ship
The Condemned and Fortress
Warner Bros Movie World
Subscribe to our newsletter and get AUD 10.00 off your next purchase and be the first to know about Dreamtour's latest promos!