SEA LIFE Sydney Aquarium (formerly Sydney Aquarium) contains a large variety of Australian aquatic life, displaying more than 700 species comprising more than 13,000 individual fish and other sea and water creatures from most of Australia's water habitats. Additionally, the aquarium features 14 themed zones including Jurassic Seas, Discovery Rockpool, Shark Walk, and the world’s largest Great Barrier Reef display. Along the way, visitors encounter animals unique to each habitat, including one of only four dugongs on display in the world, sharks, stingrays, penguins and tropical fish, among others.

It is a public aquarium located in the city of Sydney, New South Wales, Australia. It is located on the eastern (city) side of Darling Harbour to the north of the Pyrmont Bridge. It is a full institutional member of the Zoo and Aquarium Association (ZAA) and the World Association of Zoos and Aquariums (WAZA).

SEA LIFE Sydney Aquarium is located on Darling Harbor, a short walk from the CBD. The aquarium is home to a large number of species, from around Australia and the world, and is divided into different habitats designed to mimic their natural ecosystems. Zones include the Bay of Rays, home to Australian Ray species such as fantail Ray, white spotted bass and blue masks; Swamp Mangrove, home to barramundi, saratoga and lungfish 'living fossils'; South Coast Shipwreck, home to wild sea dragons, pineapple fish, octopi and small penguins. Also, for the first time, explore the amazing world of Octonaut and play the role of helping the crew on an underwater mission in the all new Octonauts Zone. 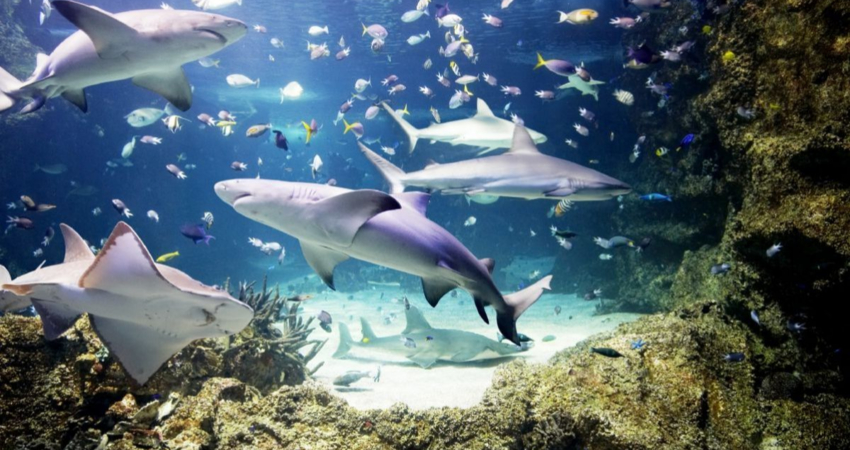 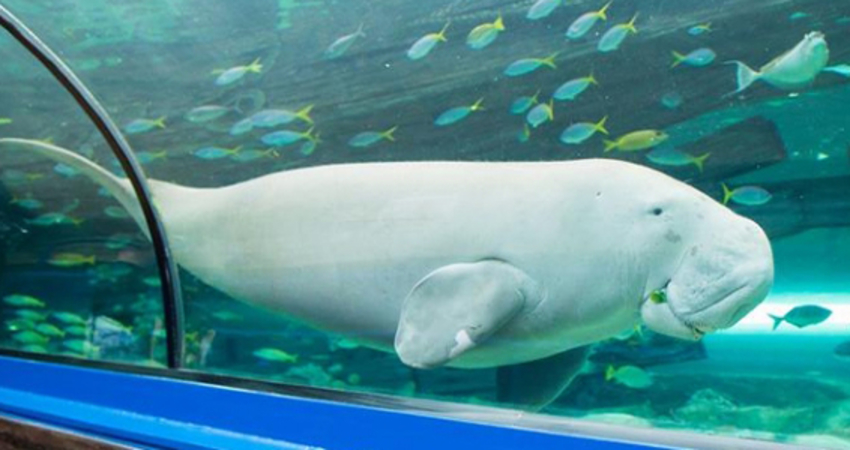 SEA LIFE Sydney Aquarium
Discovery Rockpool
Shark Walk
Sydney Aquarium
New South Wales
Subscribe to our newsletter and get AUD 10.00 off your next purchase and be the first to know about Dreamtour's latest promos!